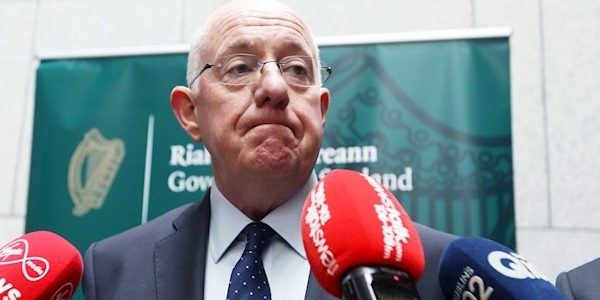 The State’s new watchdog for the legal professions has warned its work is being frustrated by the requirement to meet deadlines set out in its grounding legislation.

The authority claimed the “hard wiring” of the legislation which provides for the automatic triggering of certain actions without due consideration of the resources and infrastructure required to implement them was “unhelpful”.

“The establishment of the LSRA as a fully functioning regulatory body has been delayed due to the requirement to meet statutorily mandated deadlines that run throughout the Act,” the LSRA said.

It is understood officials have been concerned about the requirement to deliver a series of mandatory public consultations, reports and actions within set timelines.

The watchdog claimed such deadlines were “restrictive, resource intensive and not conducive to the ordered roll-out of its regulatory functions.”

The findings are contained in a new review of the operation of the Legal Services Regulation Act 2015.

The LSRA said legislative changes were necessary to ensure the funding model envisaged by the Act would operate to provide sufficient and sustainable funding that would allow it to carry out its oversight work.

The legal services watchdog is expected to be self-funding from a new levy which will be imposed on all registered barristers and solicitors.

However, a consultant’s report has warned that it is likely to operate in deficit in its early years with “an increasing reliance” on government funding to fulfil its mandate.

The LSRA has signalled it hopes to start accepting complaints from members of the public against solicitors and barrister from October 2019.

The watchdog has made a total of 42 recommendations for amendments to the legislation to Justice Minister Charlie Flanagan.

A spokesman for Mr Flanagan said the minister and his officials were giving “detailed and open consideration” to the LSRA’s recommendations.